Skip to main content
You are the owner of this article.
Edit Article Add New Article
You have permission to edit this article.
Edit
Home
News
Sports
Profiles
Opinion
Classifieds
Obituaries
Contact Us
Subscribe
e-Edition
Photos
State
Covid-19
1 of 4 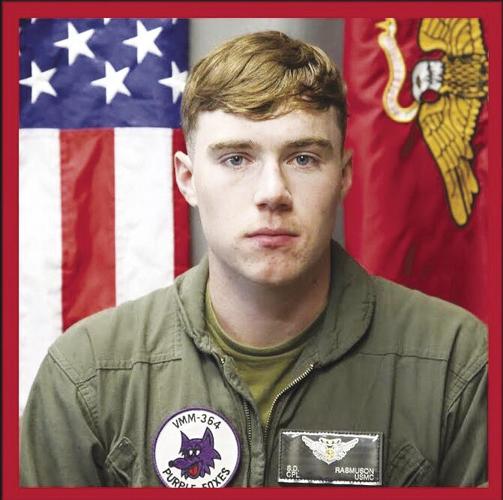 Bulletin courtesy photo by U.S. Marine Corps Cpl. Seth Rasmuson graduated from Buffalo High School with the Class of 2019. He died June 8 when the tiltrotor aircraft he was aboard crashed in California. 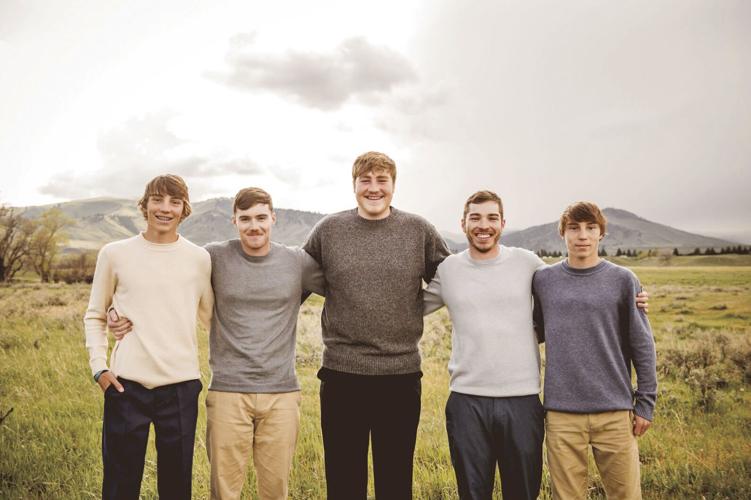 Cpl. Seth Rasmuson, second from left, is survived by his parents, Curtis and Jennifer Rasmuson, and brothers, Blaine, Trevor, Cole and Ryan. 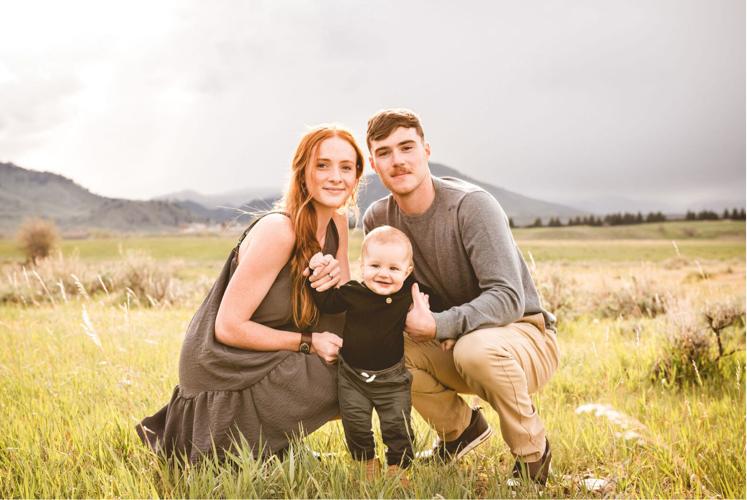 Cpl. Seth Rasmuson is survived by his wife Avery and infant son Reed. 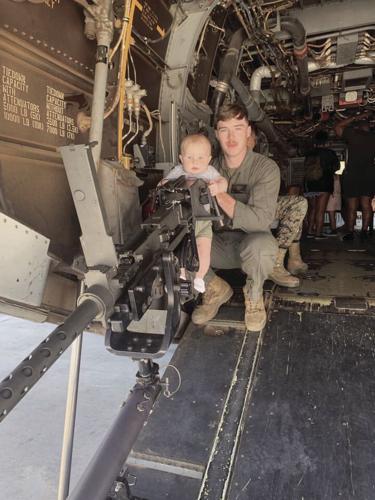 pl. Seth Rasmuson and his infant son Reed inside a Marine aircraft. Rasmuson had begun making plans for his post-Marine life.

With only a year and change left to complete his five-year commitment to the U.S. Marine Corps, Cpl. Seth Rasmuson had begun to make plans for his post-military life.

He was married to his high school sweetheart, and together the couple had an infant son. Now the trio were planning for civilian life.

“I don’t know if he had quite made up his mind, but he was thinking about something in aviation,” his father, Curtis Rasmuson, said. “You know, he loved to fly.”

Cpl. Rasmuson, Buffalo High School Class of 2019, was among the five Marines killed when an Osprey aircraft crashed in southern California on June 8. He was 21.

According to a statement from the Marines Corps, the Marines were assigned to Marine Aircraft Group 39, 3rd Marine Aircraft Wing at Camp Pendleton. Their MV-22B Osprey crashed during a training exercise in southern California. The crash remains under investigation.

“We mourn the loss of our Marines in this tragic mishap,” said Maj. Gen. Bradford Gering, the commanding general of the 3rd Marine Aircraft Wing, in a statement. “Our hearts go out to their families and friends as they cope with this tragedy.”

Cpl. Rasmuson spent most of his childhood in Buffalo, Curtis Rasmuson said. He loved big game hunting, fishing, riding his dirt bike around town with his friend and playing baseball and hockey.

“A lot of what we did as a family was outdoorsy,” Curtis Rasmuson said. “We hunted a lot, and honestly one his favorite things to do was go elk hunting and deer hunting. He liked to go fishing, although whenever we went fishing, he was the one that got discouraged the most because he wasn’t catching fish. We went camping and our family took a few spring break trips to Florida and he loved the ocean.”

His childhood friend and baseball teammate Christian Rhoads remembered Rasmuson as “​​the type of person that could always put a smile on your face no matter the circumstances.” The two enjoyed hunting and fishing together — even when they got skunked.

Rasmuson knew from an early age that he wanted to enlist in the U.S. Marine Corps, Curtis Rasmuson said.

“He knew pretty early on, I mean, probably seventh or eighth grade, somewhere in there, that he was going to go in and really started talking about the Marines,” Curtis Rasmuson said. “And you know, at that time, we thought, ‘We’ll see.’ At that age, they change their mind. But he didn’t change his mind.”

By the end of his first semester of high school, Cpl. Rasmuson had amassed enough credits to finish his high school diploma early. He completed high school in December 2018, turned 18 in February 2019 and then shipped off to bootcamp in March 2019.

In spring 2020, Cpl. Ramuson married his high school sweetheart, Avery Burtenshaw, in a small ceremony in Buffalo. Their son, Reed, was born in October 2021.

"I think he thought being a dad was the best thing ever." – Curtis Rasmuson, Cpl. Seth Rasmuon's father

Cpl. Rasmuson, Avery and Reed were back in Buffalo in May for the high school graduation of Rasmuson’s brother.

“He went fishing one day with his brother, we played with the babies, mostly we just hung out,” Curtis Rasmuson said. “The time went too fast, I know that. I think he thought being a dad was just the best thing ever.”

The family will hold a funeral in Buffalo at a date to be announced. Per his wishes, Cpl. Rasmuson will be laid to rest in Little Dane Cemetery in Saint Onge, South Dakota.

A GoFundMe account has been established to benefit Cpl. Rasmuson’s wife and son. Donations may be made online.

Jen Sieve-Hicks is the Bulletin's executive editor. She has covered schools, agriculture and government for the Bulletin.