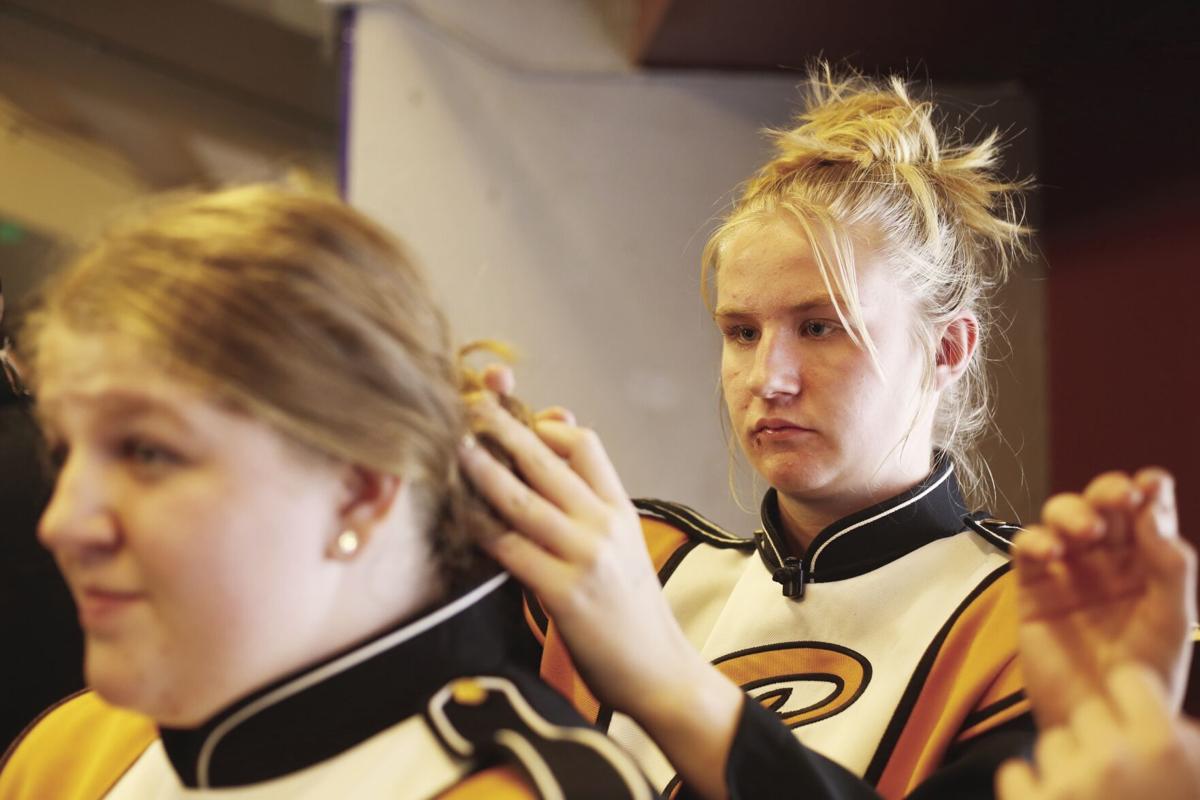 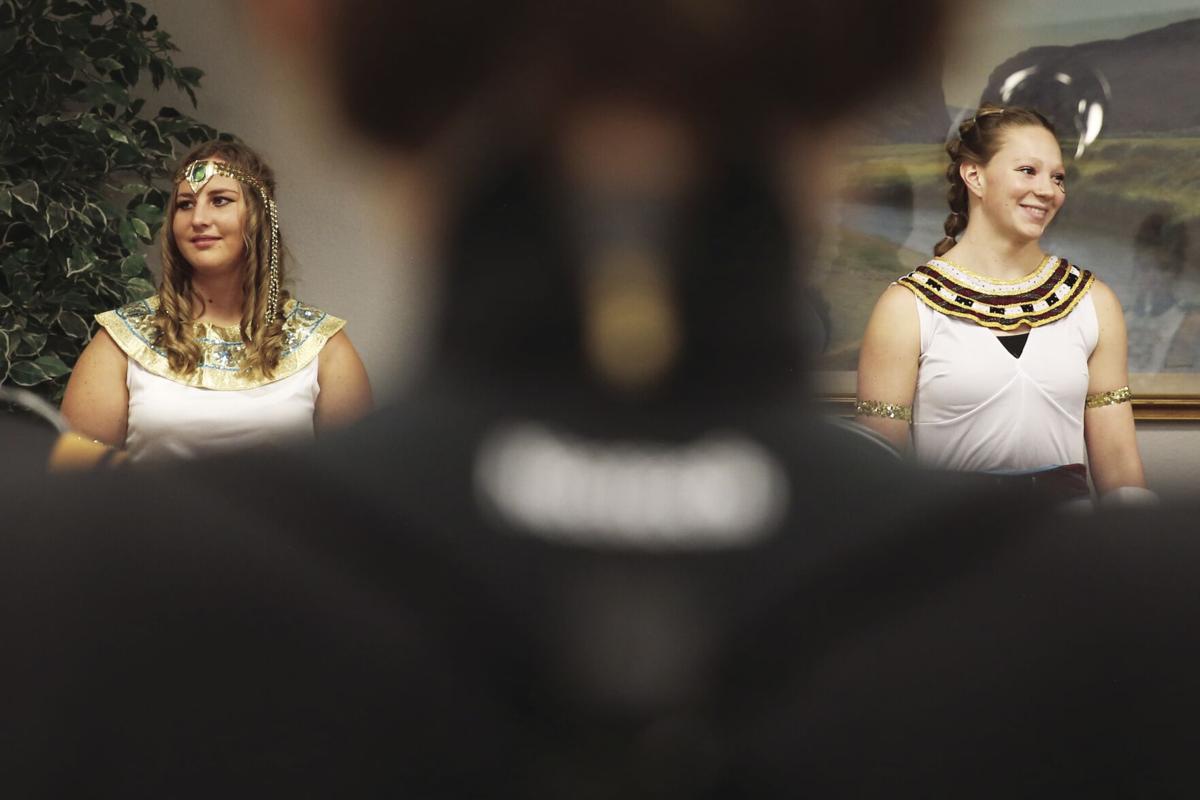 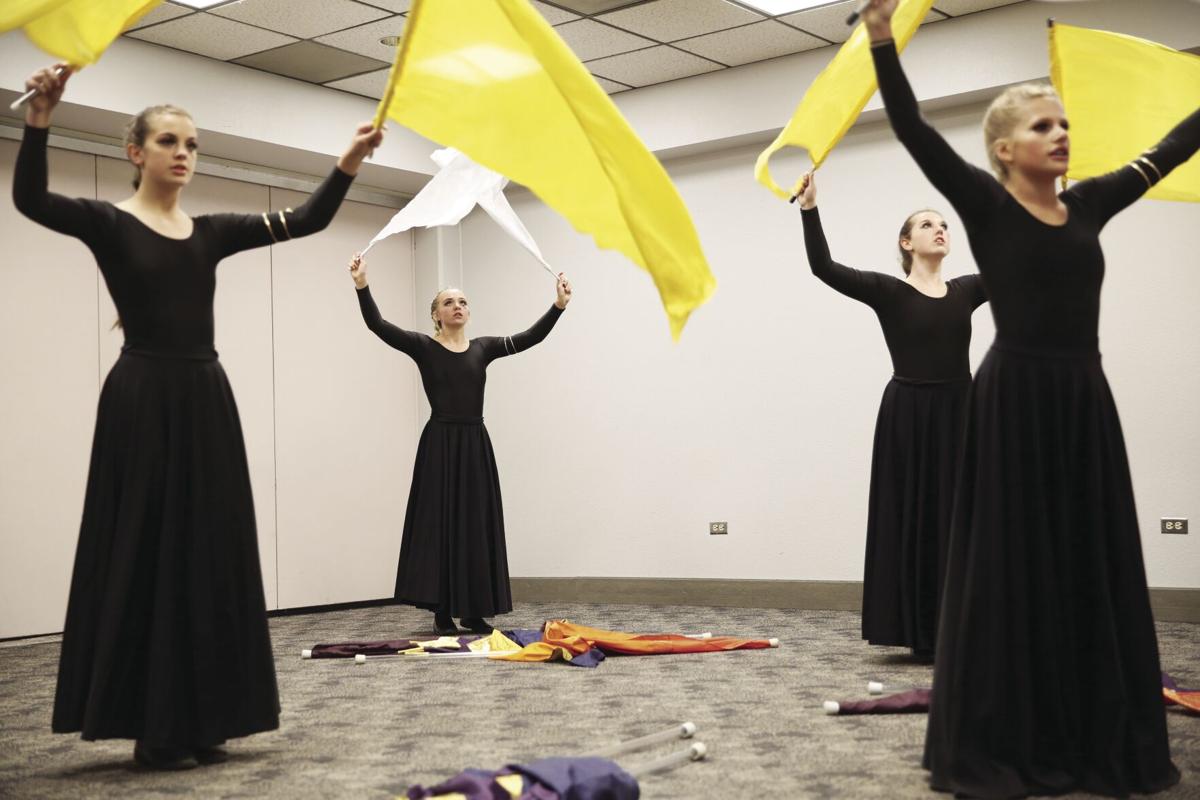 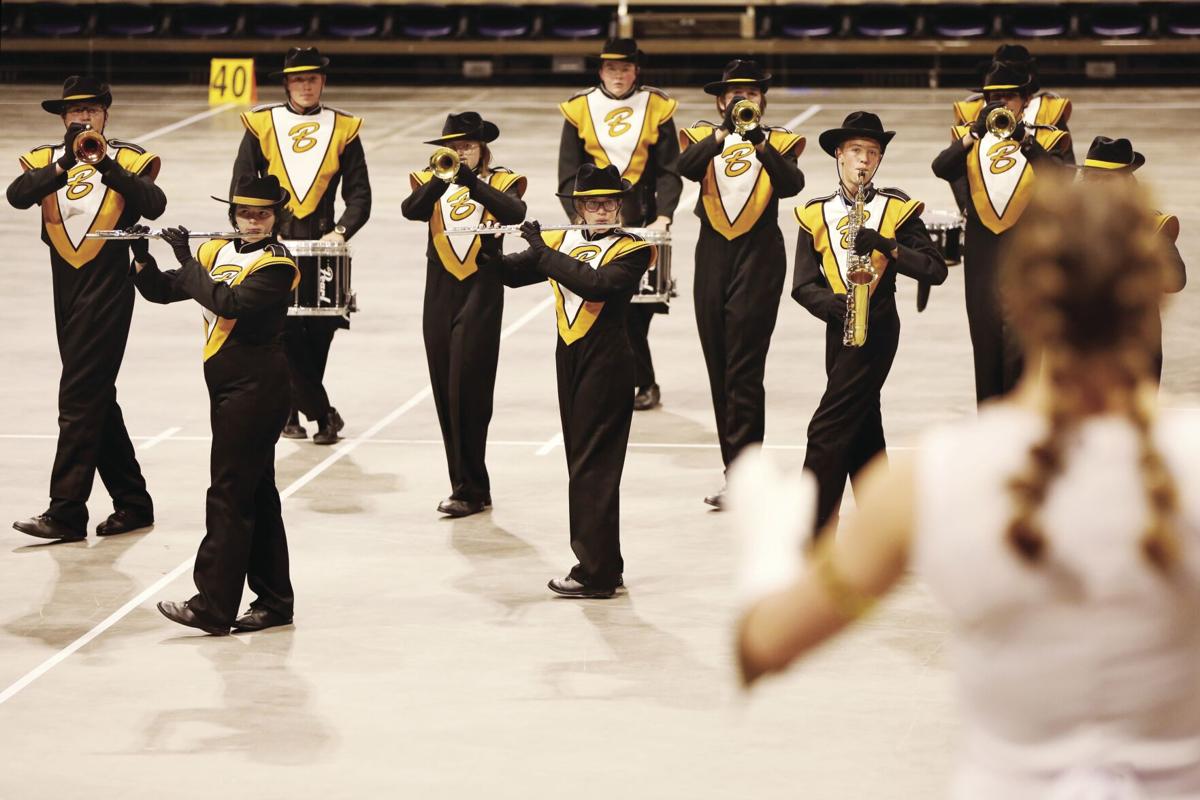 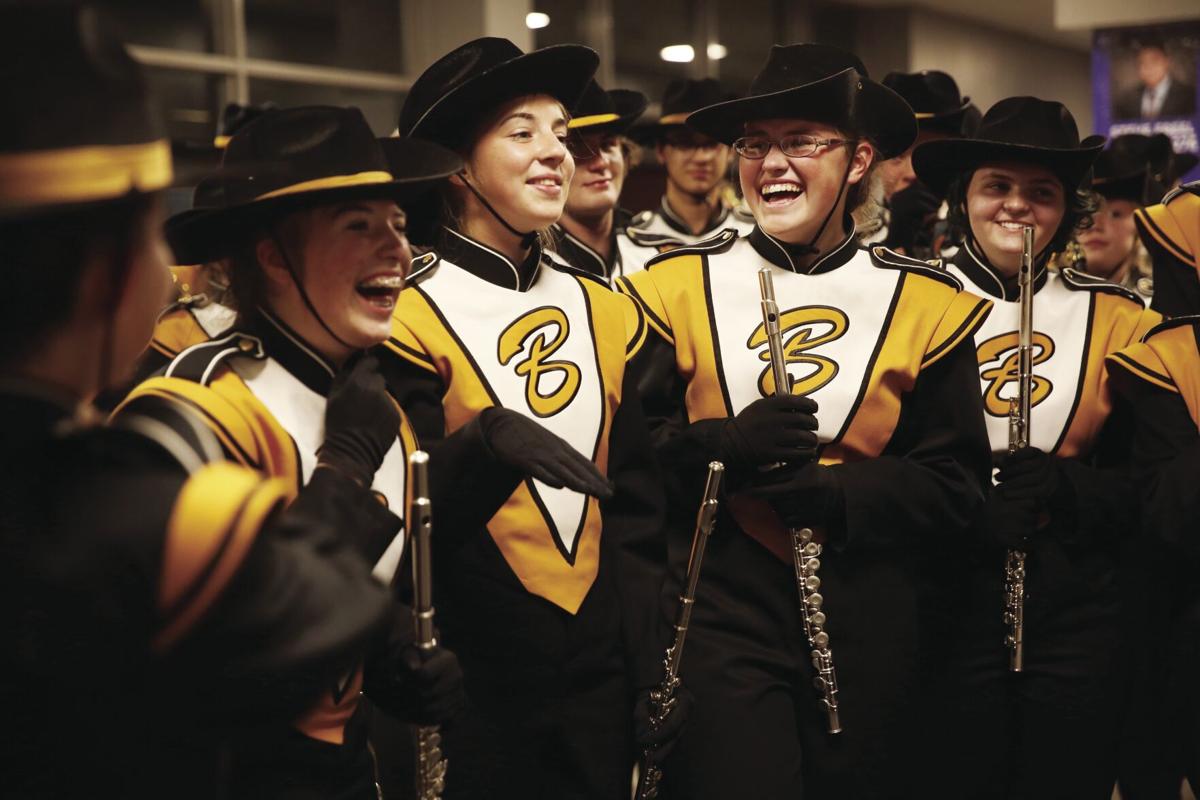 The Buffalo High School marching band was one of just six bands in the state to receive a Superior rating at Saturday’s state marching band festival.

The superior rating — which is the highest possible — is the 15th such rating in a row for BHS.

Buffalo was one of just two non-4A schools in the festival to receive a superior rating, which Bennett said was indicative of the strong program that’s been built at the high school.

“To be in the top five or six in the entire state of Wyoming in this little tiny town is quite an accomplishment,” he said.

The roughly 65 person band also received a caption award for its marching, meaning that it was the top scorer in the marching category and achieved at least 90% of the possible total score. Bennett said the caption award is the first in at least five years for the Bison.

Though the Bison have a long history of excellent performances at the festival, it was still a long and grueling day in Casper.

The day began when the group loaded buses in Buffalo at 6:30 a.m. and headed to the Casper Events Center. They then had a rehearsal in the events space at 10 a.m., which senior drum major Makenna Lambert said was not the group’s best.

But, with plenty of time between the rehearsal and Buffalo’s performance just after 7 p.m., the group was able to refocus.

“After talking to everyone — I think after seeing a couple bands — everyone kind of got in the right headspace,” she said. “And then we really performed very well.”

While high school marching bands typically stage their performances on outdoor fields, the Casper Events Center is an indoor venue, which Lambert said presented the group with some challenges.

“It’s a lot different than performing on a football field,” she said. “You can actually hear what you’re playing because the sound bounces back to you. So part of it is they really had to watch me when I was conducting because, if they didn’t, then there would be some phasing issues and it would get slower.”

But there are advantages, too, she said, like a significantly larger crowd — including other band members who know what they’re watching for — that helps bring up the energy of the whole arena.

Though the day was long for the Buffalo band, Bennett said the once again in-person festival was “a breath of fresh air” over last year’s COVID-19 version, for which the band video recorded its performance on the football field in Buffalo and submitted the recording to be judged.

“It just is not the same when you’re not in that event center with probably 3,000 or 4,000 people there,” Bennett said. “The vibe is electric in that space and so cool to have 20 other bands there cheering and supporting you, and you can’t match that vibe.”

Bennett credited the group’s outstanding senior leadership and the culture those leaders have built over the years for the consistently strong ratings at the festival. He said those leaders are always working to prepare the next generation of Bison marchers to take the reins and continue the school’s strong marching band tradition.

“This year’s group of seniors is hands down the strongest bunch I’ve ever had,” he said. “We’ve got a bunch of seniors, … but I don’t really worry about losing that many great seniors because they’re training all of the juniors and sophomores to step up and do what they did this year.”

Mostly sunny early then becoming mostly cloudy later in the day. High near 45F. Winds SW at 5 to 10 mph.