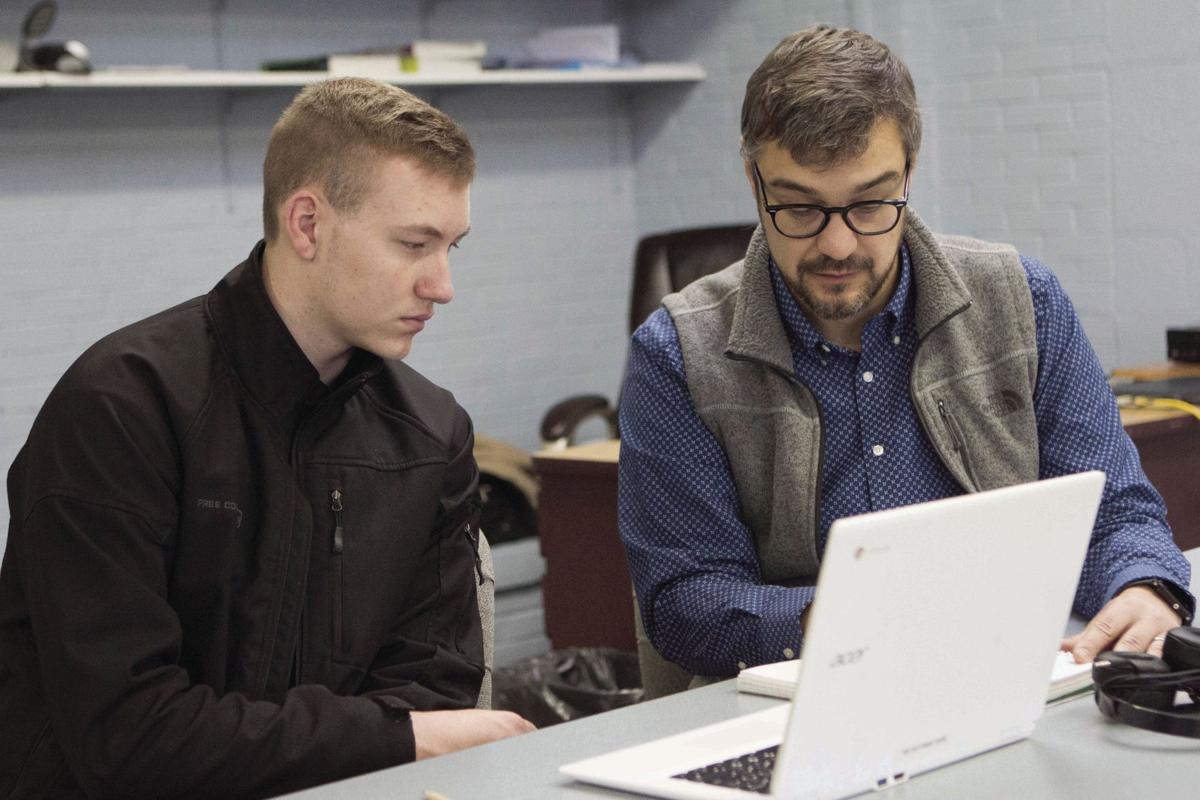 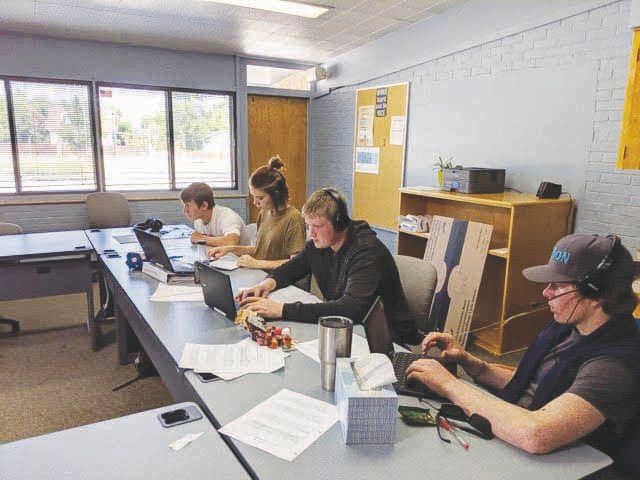 The 2020-21 school year will see the addition of a sixth school – and the first to be tailored entirely to struggling students – to the Johnson County School District.

On Monday, the Wyoming Department of Education approved the school district’s application for an alternative school, the New West High School.

“With the decline in oil prices and the uncertainty of the pandemic, I had resigned myself to thinking we probably wouldn’t get it this year,” said Mike Hanson, who has served as a teacher and coordinator for the New West Alternative Program for the past year. “I’m just ecstatic right now – this decision really affirms how important it is to provide additional support for our students who need it most.”

The alternative program was launched in the 2019-20 school year with the goal of meeting the needs of the 10 to 15% of Johnson County students who are “falling through the cracks” and at risk of not graduating at Buffalo High School and Kaycee High School, Hanson said. This year, the alternative program operated as a satellite campus of BHS, with Principal Jodi Ibach overseeing both buildings. In its first year, the school has served 24 students in grades 10 to 12. The school distinction for New West comes with three key benefits, Hanson said. First and foremost is more funding for instruction and administration.

“Alternative schools have their own designation in the funding model, which means we will receive funding for one teacher per seven students, rather than the one teacher per 22 that high schools have,” Hanson said. “We will also be funded for an assistant principal for our school.”

Alternative schools are funded in arrears, which means New West High School will not receive state funding until the conclusion of the 2020-21 school year, Hanson said.

Another key benefit of the alternative school designation is that New West can set its own curriculum standards rather than complying with the standards set by Buffalo High School.

“BHS requires 28 credits, but the state only requires 13 credits for graduation, so we could do something different if the school board approves it,” Hanson said. “We could make changes not only to the number of the credits, but the nature of the credits as well. If we feel that our students need to take a financial literacy course, for example, we could make that a requirement.”

The third benefit of the alternative school distinction is that Hanson and fellow teacher Tara Hall can receive what is known as an “alternative endorsement,” which allows them to teach any course in the school.

The New West High School is the first alternative school that the WDE has approved in over three years. The state enacted a two-year moratorium on the creation of new alternative schools in March 2017 as part of HB236, the state’s omnibus education funding bill, as the state dealt with an anticipated 25% deficit in its $1.5 billion K-12 funding account. The moratorium was lifted in June 2019.

“Given the financial struggles facing the state right now with the decrease in oil prices, I’m almost certain that the moratorium will be back again in July,” Hanson said. “We really got all this done in the nick of time.”

Hanson said there are still many questions to be answered in coming months, including how many students will be part of the 2020-21 class and whether the school will remain in the Bomber Mountain Civic Center.

Despite those questions, Hanson said that he is confident that a full-fledged alternative school will make a major difference in students’ lives.

“With everything else going on in the world, this news really couldn’t have come at a better time,” Hanson said. “Achieving the school status more or less cements our presence here for the foreseeable future, and I think that’s a big win for Buffalo.”