You are the owner of this article.
Edit Article Add New Article
You have permission to edit this article.
Edit
Home
News
Sports
Profiles
Opinion
Classifieds
Obituaries
Contact Us
Subscribe
e-Edition
Photos
State
Covid-19
1 of 5 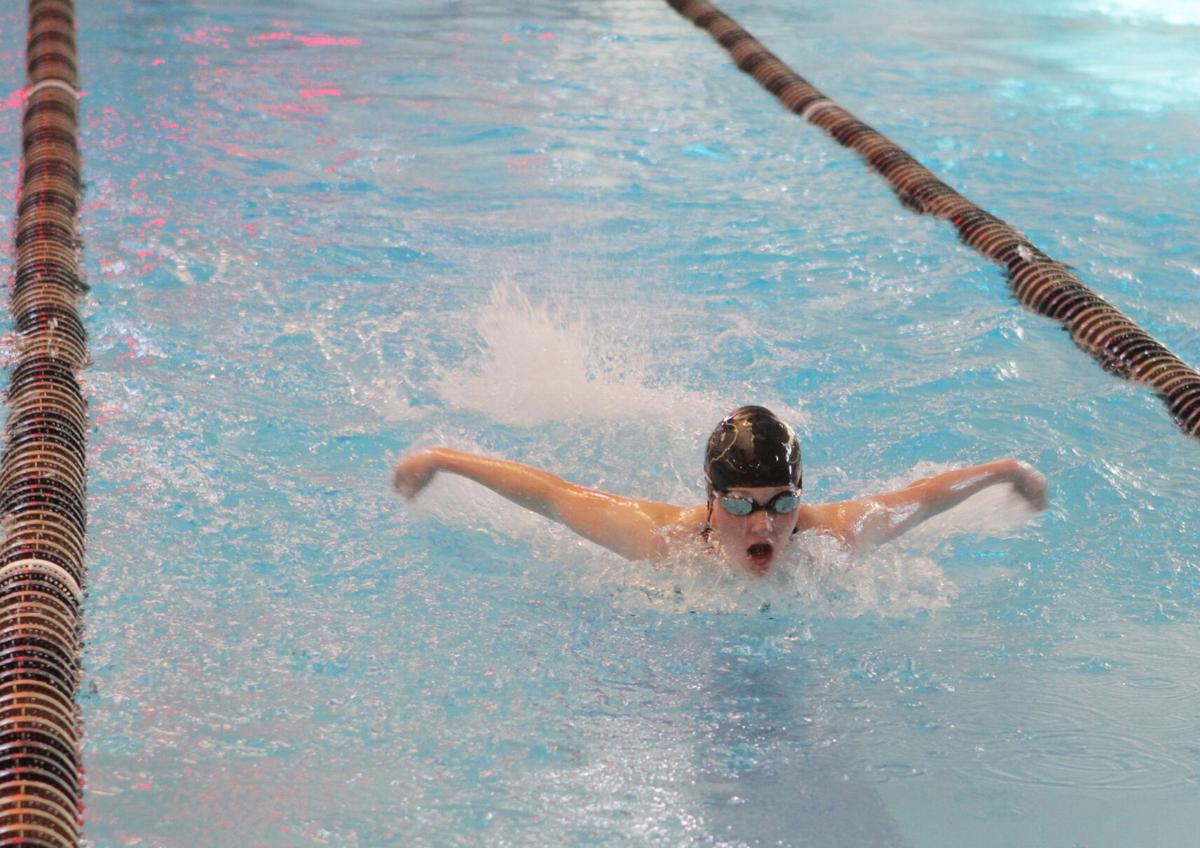 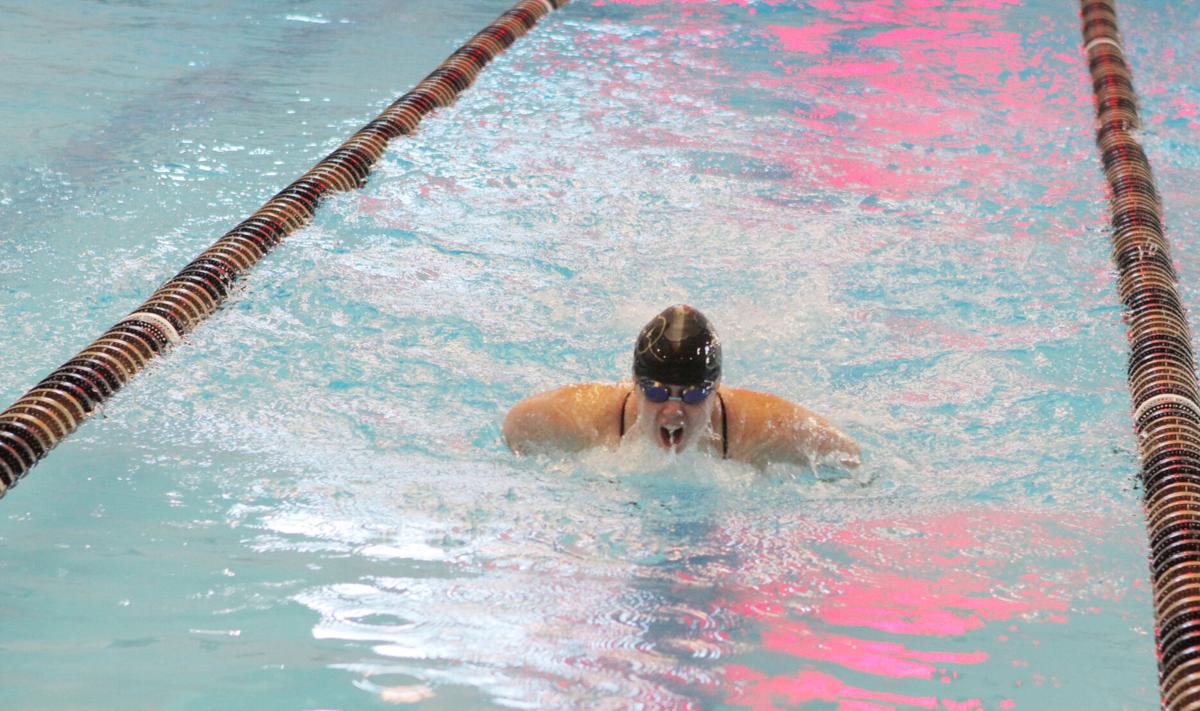 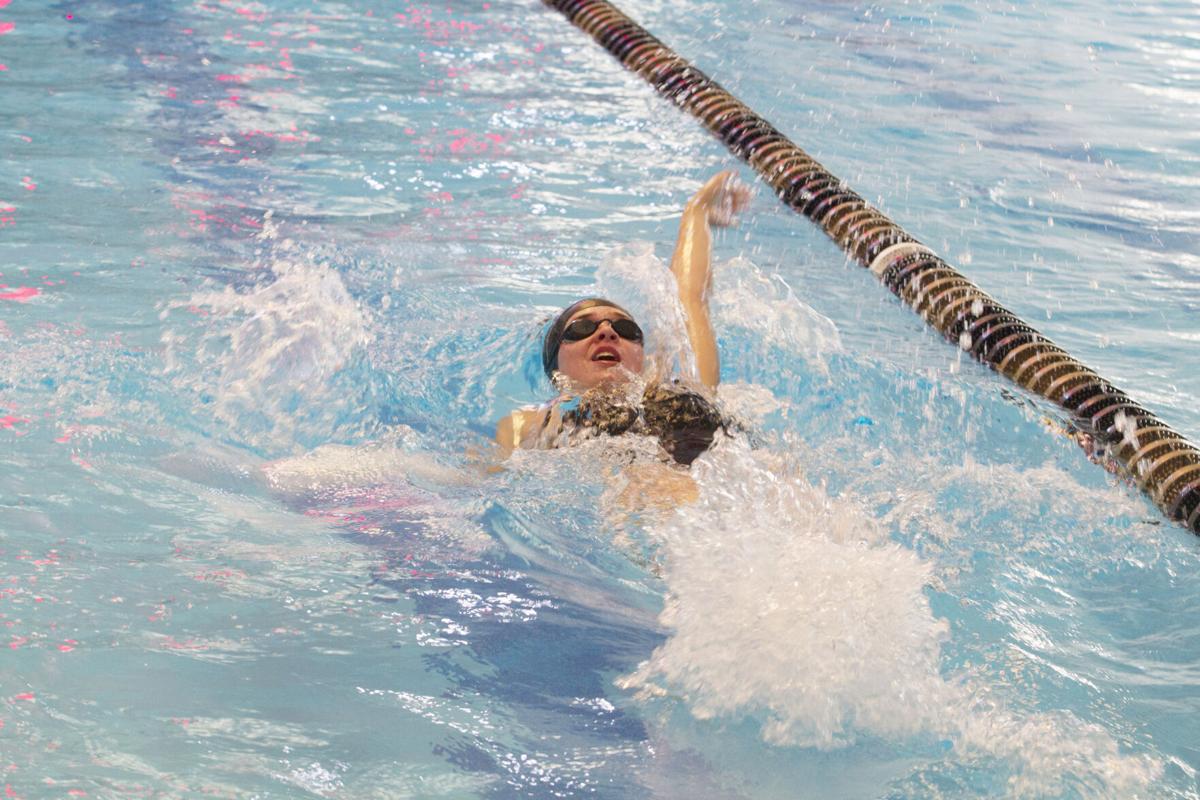 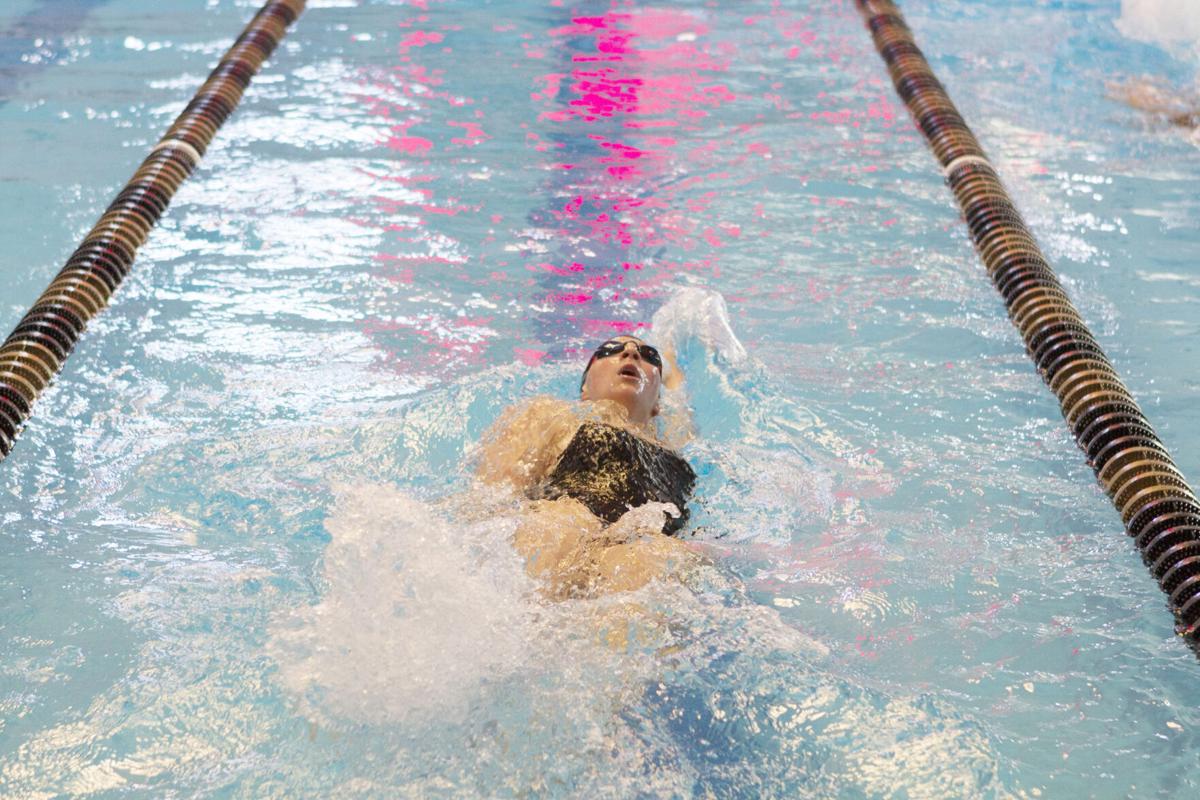 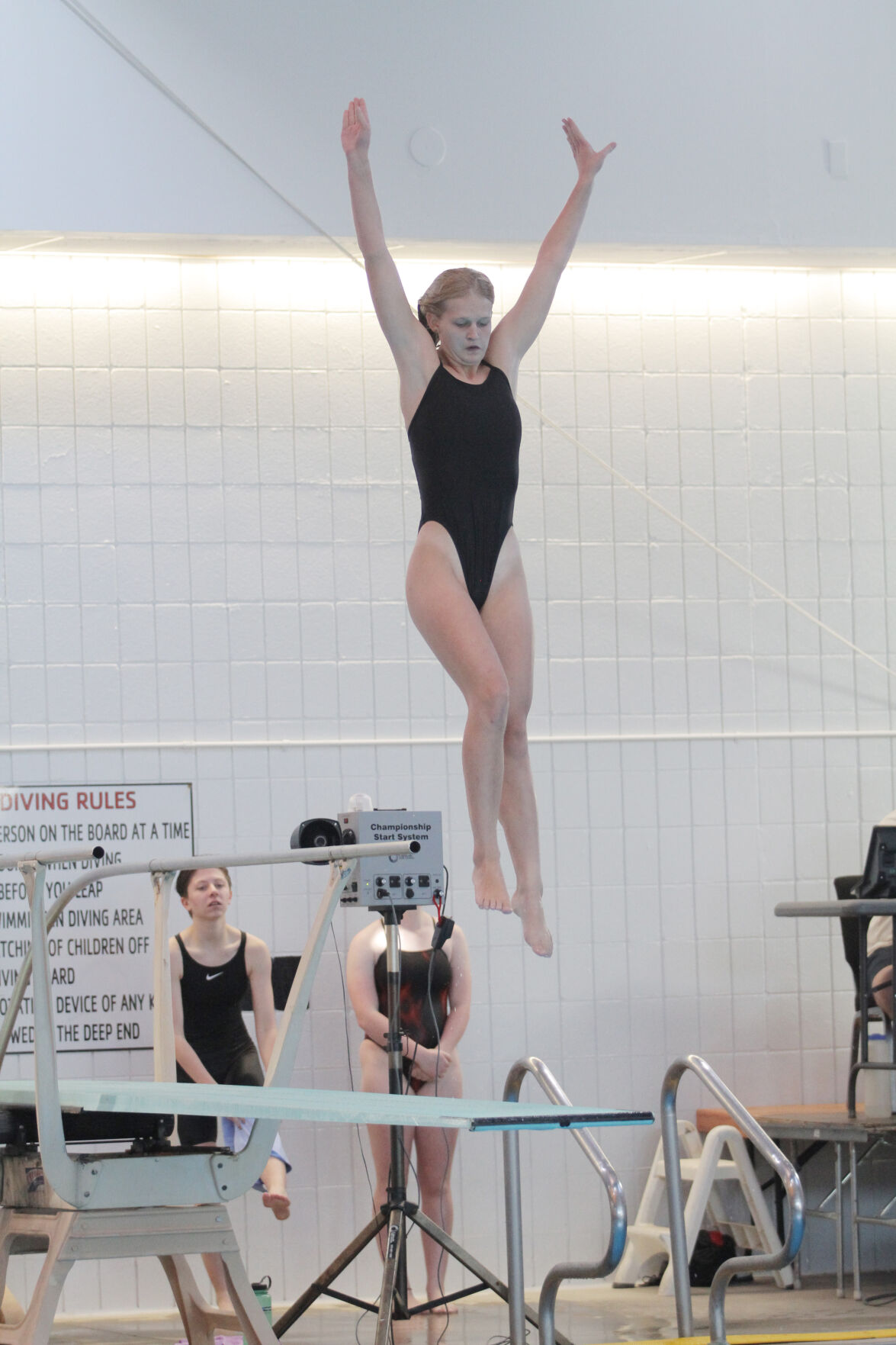 The Buffalo High School girls swim team is at its best when the Lady Bison get in the pool together for a relay.

The team proved that again this weekend, winning all three of its relay events on Friday at home. These relay teams vary from week to week, so head coach Caleb Cohoon has a chance to see which combinations of swimmers have the best result ahead of crucial conference and state championships.

Cohoon’s success in using nearly all of his swimmers in these combinations shows a depth in his small but talented roster. Relays also give athletes another chance to qualify for the state championship, he said.

The lead-off swimmer can qualify in individual events with her time. This weekend, the Lady Bison did not see any additional swimmers qualify for the state meet. Swimmers still have almost a month until conference and state meets to bring their best times.

At this point in the season, swimmers are cutting their times substantially, he said.

The 200-yard medley relay with Lambert, Gripp, Bennett-McDonnell and Houseman was second.

The Lady Bison will compete at home again on Friday against Newcastle and Douglas. On Saturday, they’ll travel to Douglas for an invitational.

This week, Cohoon said, the team will work on kicking endurance to ensure that swimmers finish their races as strong as they start.

Considerable clouds early. Some decrease in clouds later in the day. High 68F. Winds SSW at 15 to 25 mph. Winds could occasionally gust over 40 mph.